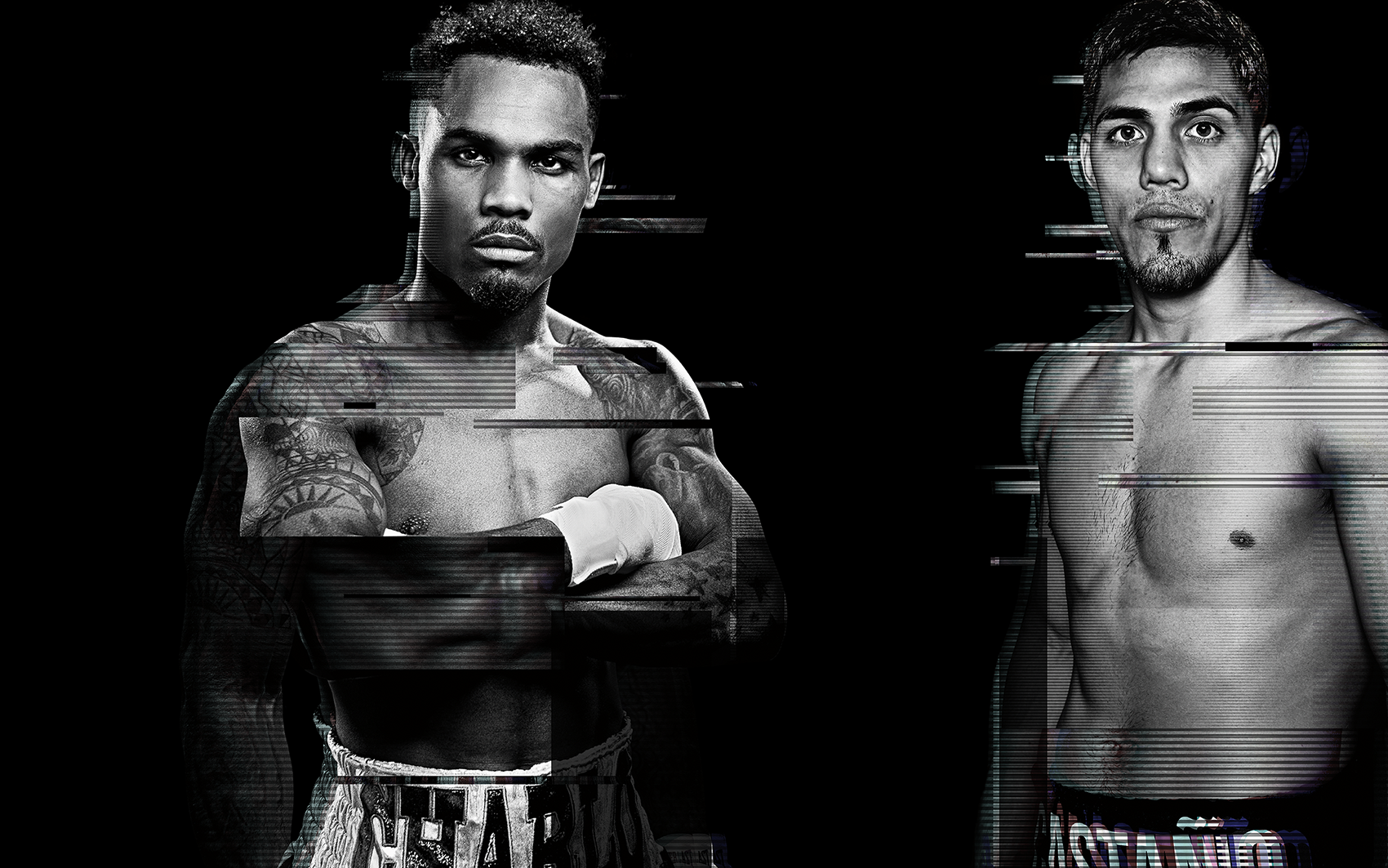 Jermell Charlo looks to make boxing history when he defends his WBC, WBA and IBF belts against WBO champ Brian Castaño in one of the most important fights of the year. Charlo aims to achieve something that has never been done before by becoming the first undisputed champ at 154 lbs. in the four-belt era. Charlo has held the WBC title since 2019 and added the WBA and IBF titles with a stunning KO of Jeison Rosario in September. The Argentinian Castaño quickly ascended the ranks, becoming a world champion after just 13 fights. Live on SHOWTIME.

TRY IT NOW FOR FREE

Stream SHOWTIME series, movies, documentaries, sports and much more all on your favorite devices.

TRY IT NOW FOR FREE